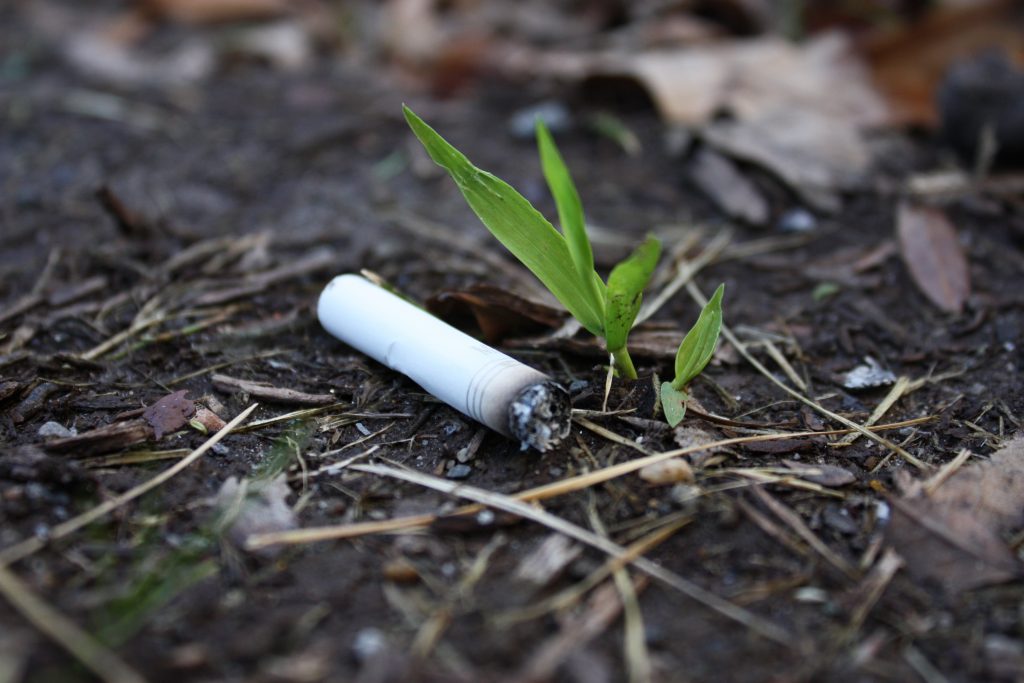 This session will focus on developing and implementing local, state, or regional action plans and session participants will learn about the planning and implementation process as well as remaining challenges.

Marine debris is a chronic and persistent problem around the world and we know that simply removing debris from the environment is not a long-term solution. In many coastal regions, marine debris action plans are a vital step to prevent and reduce marine debris. Action plans represent a compilation of recommended strategies and actions to prevent, research, and remove marine debris in a specific geography. Action plans are the culmination of collaborative efforts of federal and state agencies, tribes, local governments, non-governmental organizations, academia, and industry. The action plan development process brings together the entities working on marine debris to increase coordination and collaboration in executing on-going and future actions, and to help track progress over time.

Building off recommendations from the Honolulu Strategy, numerous action plans have been developed or are currently being developed around the globe. Despite all the effort to develop action plans, many challenges remain. Presentations in this session will highlight particularly successful goals and strategies to address priority marine debris issues including those that focus on derelict fishing gear and aquaculture debris, wildlife and habitat impacts, abandoned or derelict vessels, emergency response, and consumer debris.  Participants will hear about the successes and challenges in developing an action plan and will learn valuable information on how to develop and implement successful plans for their region.

Conservation and Community: A Binational Approach to Environmental Stewardship in the United States and Mexico

In this session, professionals from WILDCOAST, the San Diego Zoo Institute for Conservation Research, and their partners will provide conservation educators, scientists, and enforcement officials with tools to leverage the power of bottom-up, experiential, and community-based conservation projects that will clean-up southwest United States and northwest Mexico to protect the ecosystem, habitats, and species within.

The southwest United States and northwest Mexico provide a unique opportunity to comparatively study and practice conservation techniques. Southern California and norther Mexico share many of the same of the same species and populations, thereby creating mutual conservation issues between the two regions. Despite these similarities, the cultural, economic, and political systems of these two regions are vastly different presenting unique challenges when engaging communities in conservation.

In the past, conservation projects, especially in Mexico, have focused on excluding locals as community members themselves were often seen as part of the problem. These “fortress conservation” method has been shown to fail for when projects ignore the livelihoods of cultural traditions of a community, members may become resistant to efforts and have even resorted to sabotage and violence. Recognizing the importance of community engagement and building support for conservation projects from the bottom up, recent projects have been working to reconcile conservation and community by including community participation in an integral part of the conservation plan.

This session will bring together experts in the field of community-based conservation from projects both in the southwest United States and northwest Mexico. Specifically, this session will highlight the international work being done by WILDCOAST, a nonprofit, international team that conserves coastal and marine ecosystems and wildlife in the United States, Mexico, Cuba and the San Diego Zoo Global Institute for Conservation Research, and their partners.

Policies, other Initiatives and Technical Support of the European Union against Marine Debris

The session will address the different EU legislative instruments and policy initiatives to combat marine litter; furthermore explanation will be provided on how the science - policy interface is derived in order to provide the technical advice required for their implementation.

The European Union (EU) is tackling the plastic and microplastics marine pollution already through the implementation of marine environment, waste management and port reception facilities legislation. Moreover, the European Maritime and Fisheries Fund (EMFF), LIFE, H2020 and other EU funds support and promote scientific research and technological development on harm caused by litter and microplastics, also considering human health. The Directive for reducing consumption of plastic bags is a key measure for addressing an emblematic source of marine litter. Policies applying extended producer responsibility (EPR) have also a role to play as part of a broader approach to avoid waste arising in the first place and then generating revenues for properly dealing with the waste produced. A Strategy for Plastics will be presented by the EU Commission in 2017 addressing, inter alia, leakages of plastic waste and microplastics to the marine environment; the EU Communication "An Agenda for the future of our ocean" from November 2016 will strengthen international action against marine litter.

According to the Marine Strategy Framework Directive (MSFD), the Member States of the EU must ensure that properties and quantities of marine litter should not cause harm to the coastal and marine environment. EU and its Member States are coordinating closely with their neighbors within the Regional seas Conventions around Europe and, at global level, with UN initiatives.

The technical support to these initiatives is largely provided by the MSFD Technical Group on Marine Litter (TGML). New developments for the implementation of the MSFD for the descriptor 10 (marine litter) have now to be considered, aiming at a better definition of Good Environmental Status (GES), updating monitoring protocols, implementing the monitoring of new indicators such as entanglement, defining baselines and targets for better monitoring the  efficiency of reduction measures, and finally identify new research needs.  This session will address all these questions and consider the following topics:

-  Good environmental status with regard to marine litter

-  Involvement of the civil society and citizen's science

-  Monitoring of marine Litter and related impacts within MSFD

This session will review the current state of policies and legislation regarding phasing out or banning microplastics and explore strategies for advancing further reductions or bans.

Research has highlighted that plastics have significant environmental, social, and economic impacts. Despite overwhelming evidence of the threat of plastic in the marine environment, there remains inadequate or limited policies to address their mitigation, particularly microplastic debris. Further, few studies have examined policy and legislative tools to reduce plastic pollution, particularly single-use plastics (plastic bags and microbeads). While policies to reduce microbeads began in 2014, interventions for plastic bags began much earlier in 1991. In this session, current international market-based strategies and policies to reduce plastic bags and microbeads will be reviewed. After identifying the current state of play, the session will provide recommendations for improved practises and policies. This will include recommendations for (1) law and waste management strategies; (2) education, outreach and awareness; (3) source identification; and (4) increased monitoring and further research.

Finally, the session will intend to highlight current advocacy efforts for the advancement of microplastic policy and legislation, with the aim of providing direction for individuals to advance such changes in their own regions.